1/23
Though new changes have been implemented today, many cars can still be bought with the plug-in grant.

The government has today taken the car industry by surprise by announcing that the plug-in car grant has been cut from £3,000 to £2,500 and will exclude cars that cost £35,000 and more.

This is a sharp decrease on the previous £50,000 limit, meaning many cars are now excluded from a discount. However, here are the cars that are still eligible for the plug-in car grant, listed with their starting price after the new discount has been applied.

Citroen has recently updated its C4 model, with sharp styling and a more crossover-like stance. The new cap doesn’t affect it too badly, with only the top-spec trim now no longer eligible for the grant. 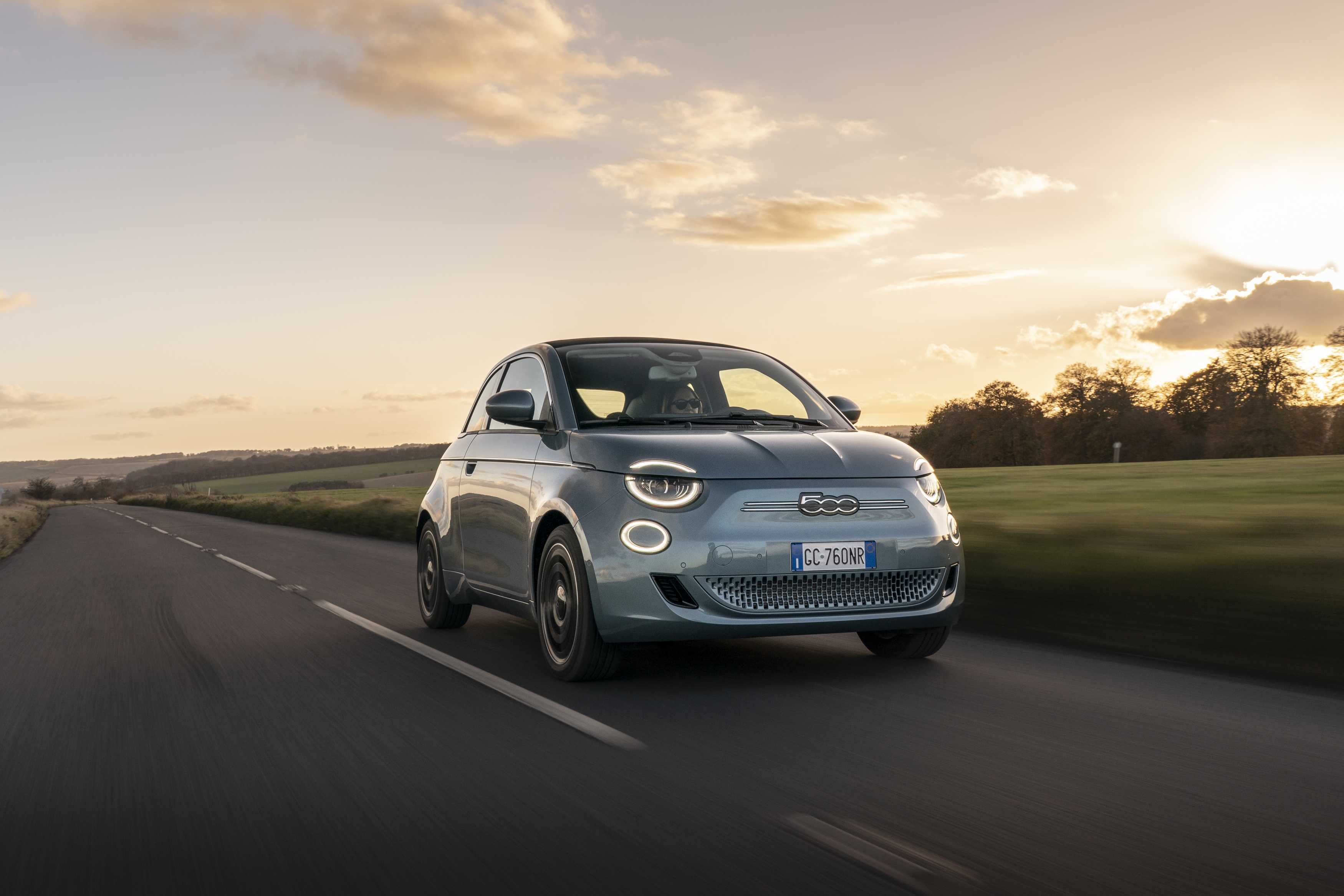 Fiat’s hugely popular 500 hatchback has been reinvented as a pure electric vehicle. It has a great combination of retro and futuristic styling and is great to drive. Both the hatchback and convertible versions still fall under the limit, meaning you can get a discount off the list price. 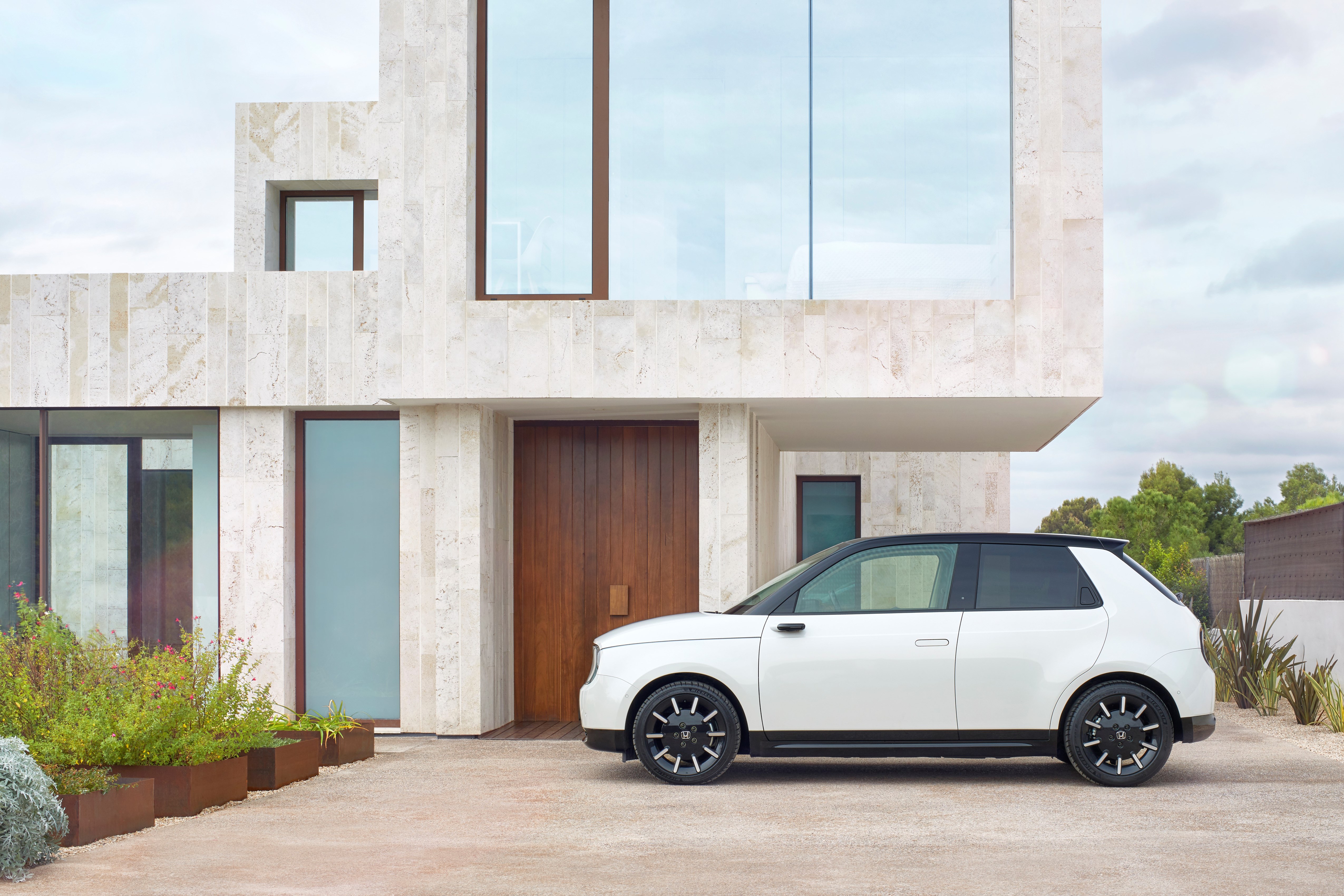 Honda’s funky ‘e’ has won many plaudits for its unique styling inside and out. With a fairly low electric range, though, its list price feels quite high – but as it’s under the limit it’s still eligible for a grant, making its pricing more palatable. If you’ve been shopping around for EVs you won’t have missed the Kona Electric, as it’s widely regarded to be one of the best in the business. However, that typically refers to the big battery model, which can go about 300 miles per charge.

Under the new rules, only the smaller 39kWh battery is eligible, which has a range of about 155 miles – though it is at least still eligible for the grant in the higher Premium trim. 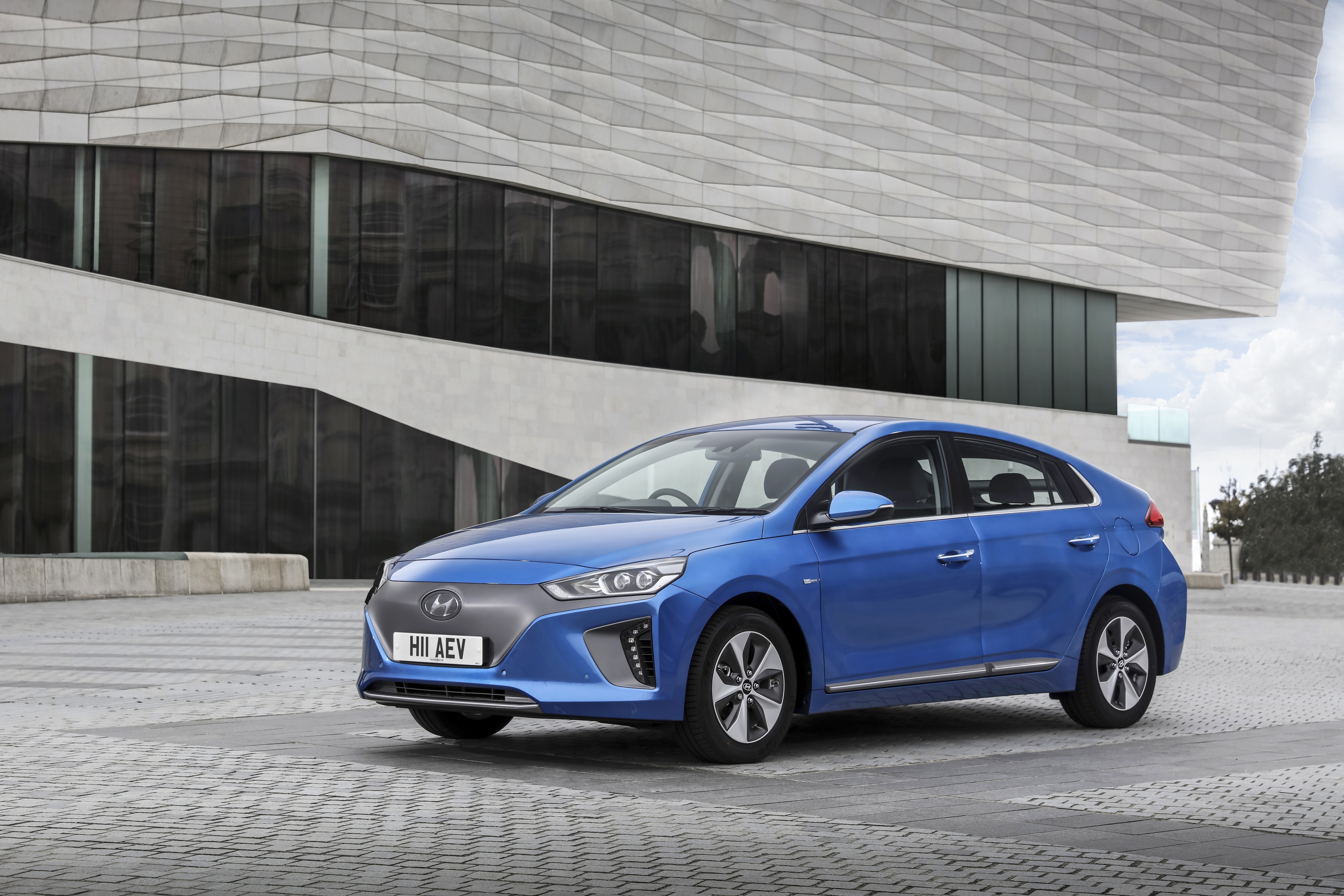 Another Hyundai model that has won many plaudits is the Ioniq Electric, with the model only being available as electric, plug-in hybrid or regular hybrid. There are two trim levels for the EV-only model, with only the entry car eligible for the grant. The higher trim is frustratingly less than £1,000 over the limit, so it will be interesting to see if Hyundai drops the price… The Kona Electric’s sister car is equally appealing, with a classy interior, smart styling and impressive range options. Again, though, only those with the smaller battery are eligible for savings. 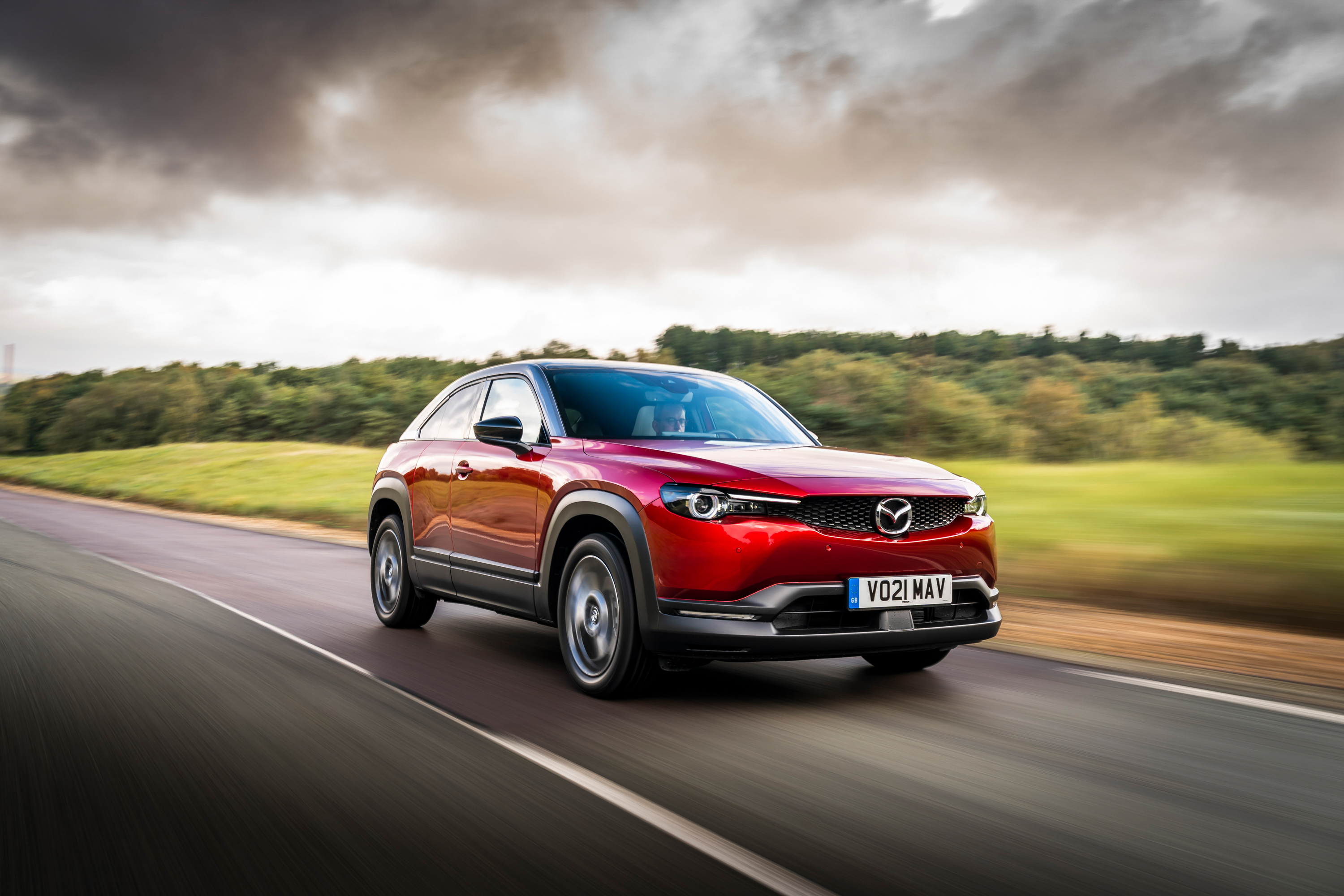 The Mazda MX-30 is a stylish small SUV that’s great to drive and decently practical too. It’s another model that’s gone down the smaller battery route, preferring to go for inner-city practicality than mile-munching ability, but with the grant in place it’s competitively priced despite this potential shortcoming. 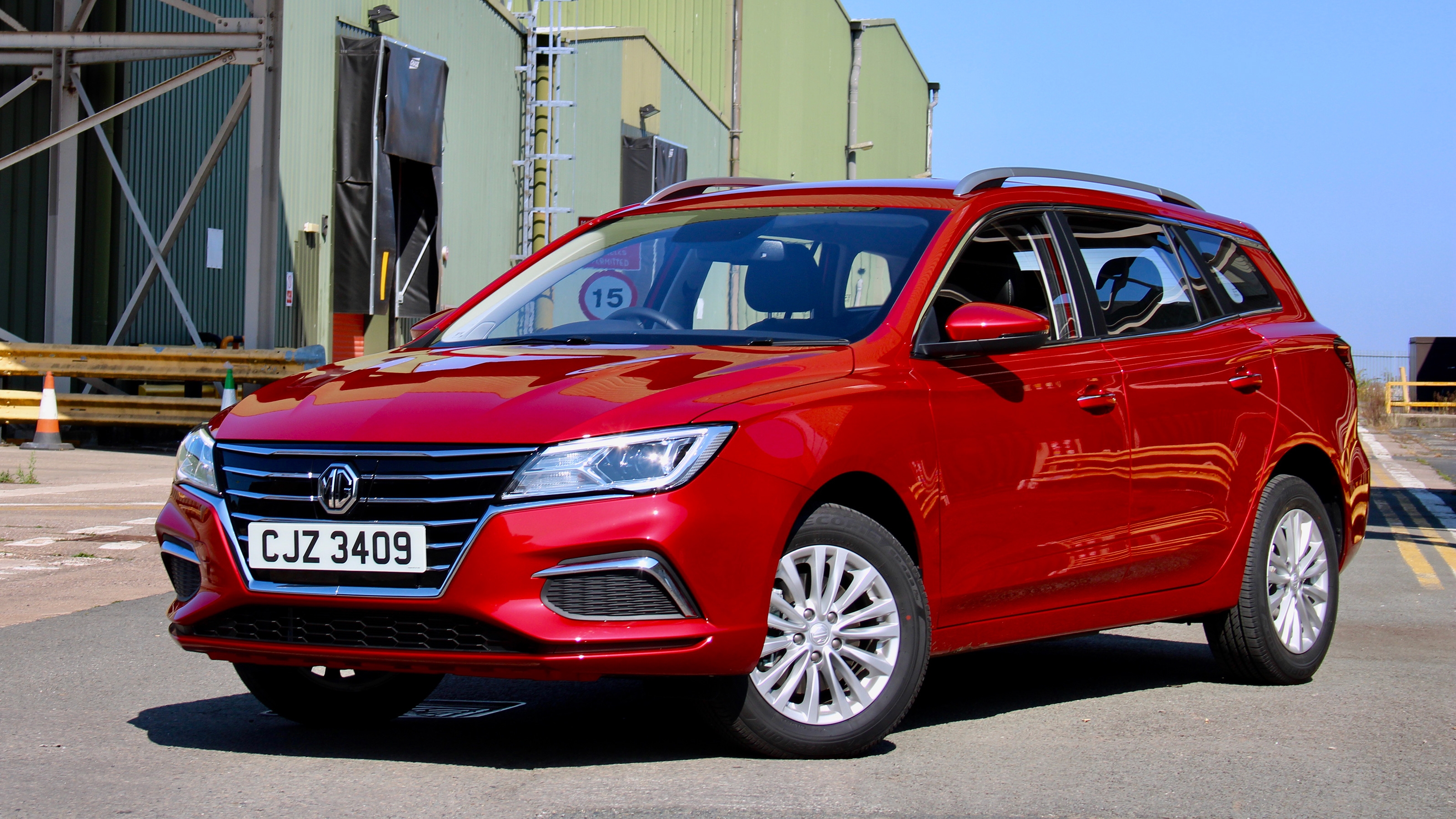 MG has been on a bit of a resurgence recently, with its low-cost electric vehicles seeing its sales pulled out of the doldrums. Models like the MG5 will only help this, being a sub-£25k estate car with a range in excess of 200 miles. 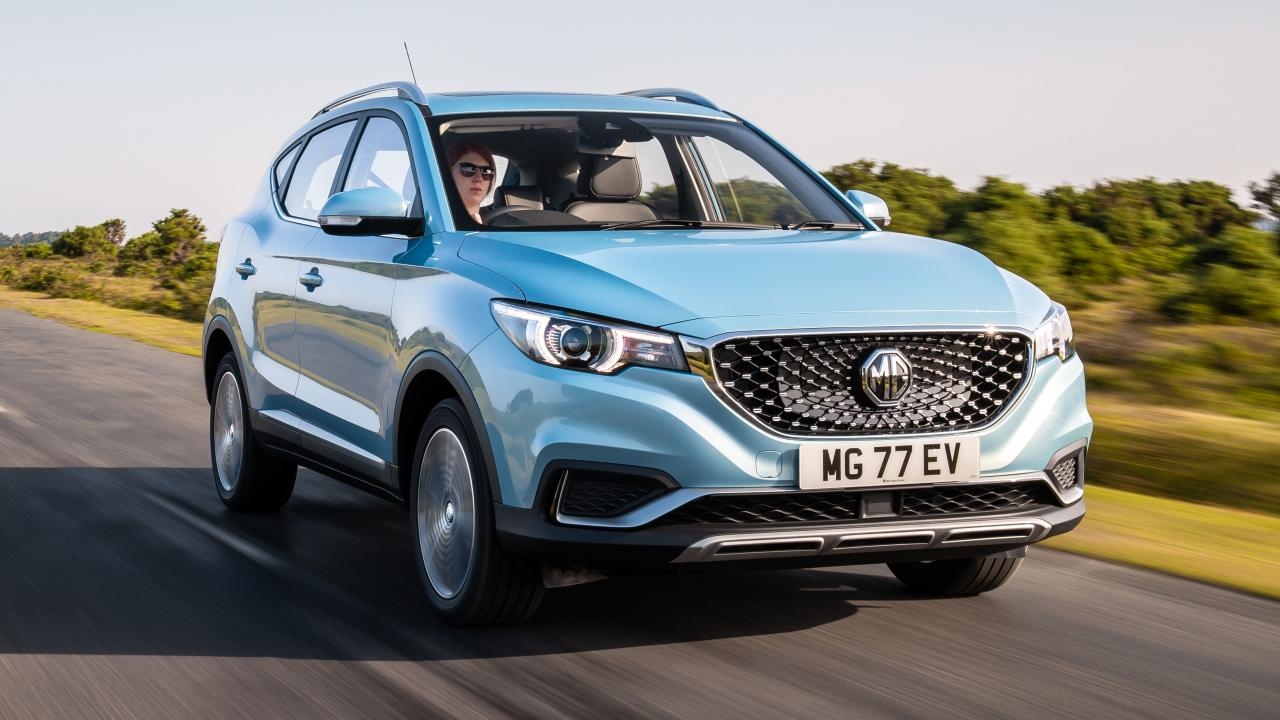 The MG ZS EV is the car that started the firm’s turnaround. This one’s an SUV and it has a similarly appealing combination of high range and low price, with the added appeal that an SUV brings. 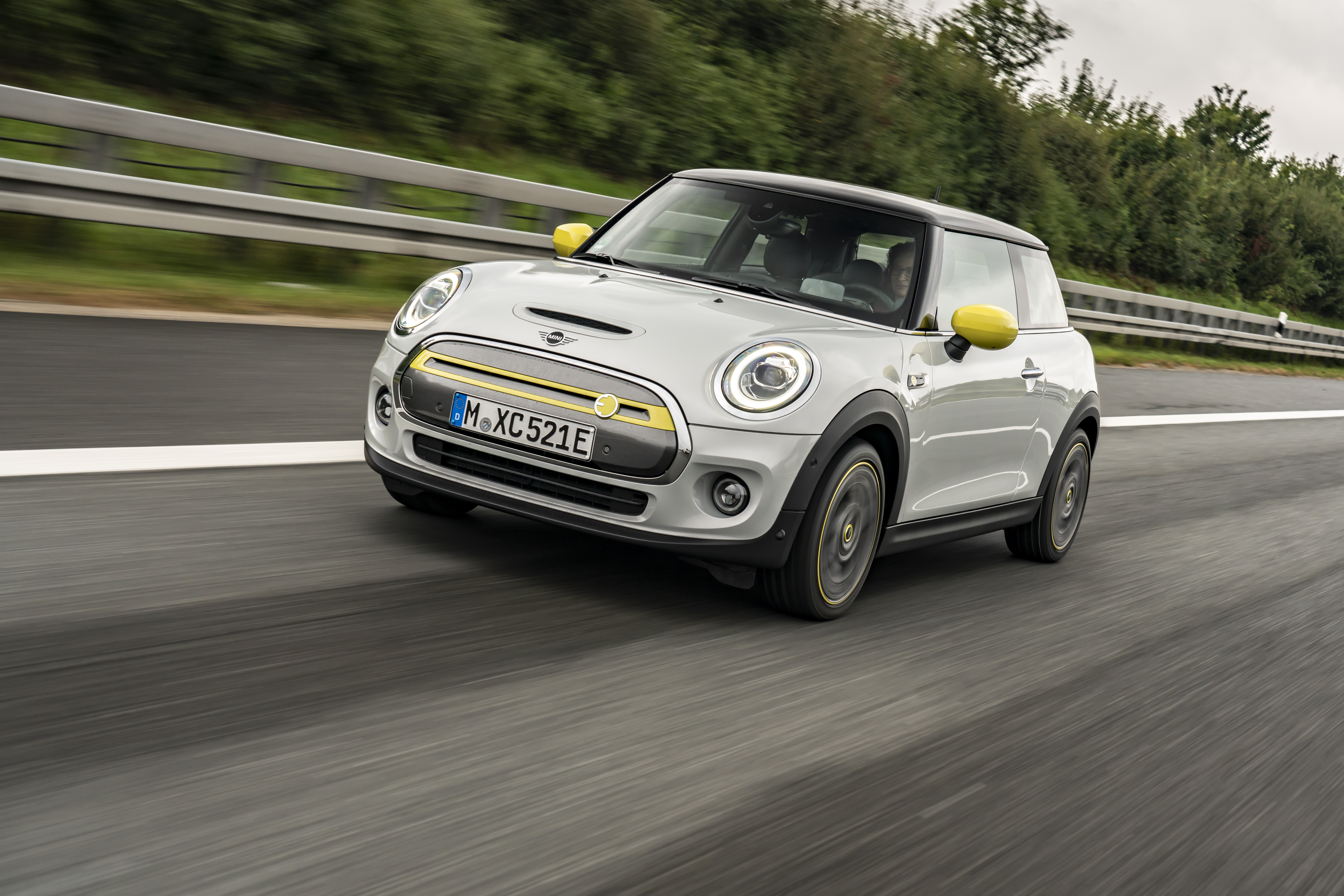 If there’s one car that’s perfect for an electric version, it’s the Mini hatch. This has long been one of the best premium urban cars around, making it the ideal electric vehicle. It’s another model with quite a low range, but more than makes up for it with badge appeal and a lovely interior – and that plug-in car grant eligibility. 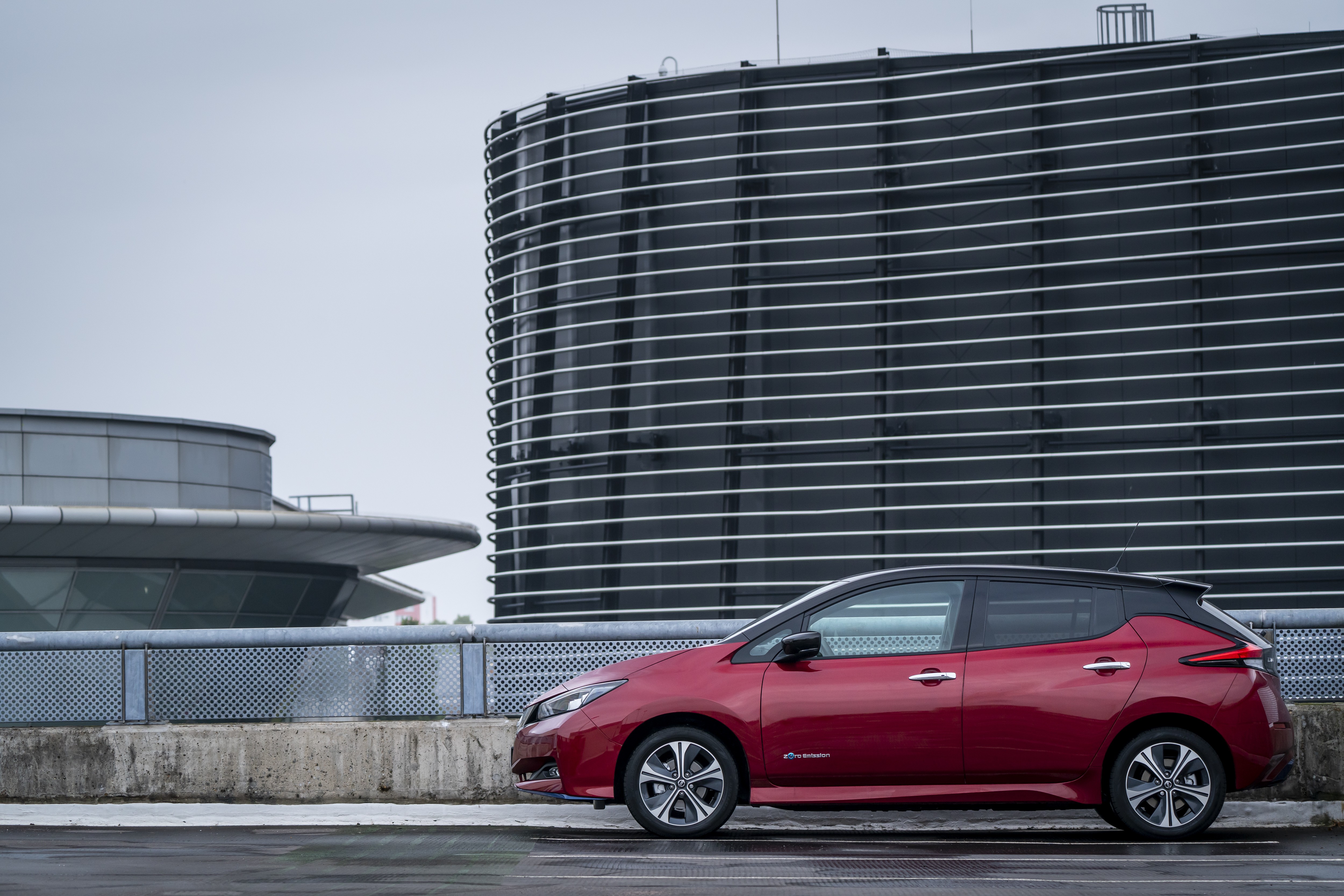 This was probably the model that started the mainstream electric vehicle market. The latest version has ditched the oddball looks of its predecessor to make a genuinely appealing family car. Unfortunately the new price limit restricts you to the smaller battery, making it less appropriate for those who do higher miles. 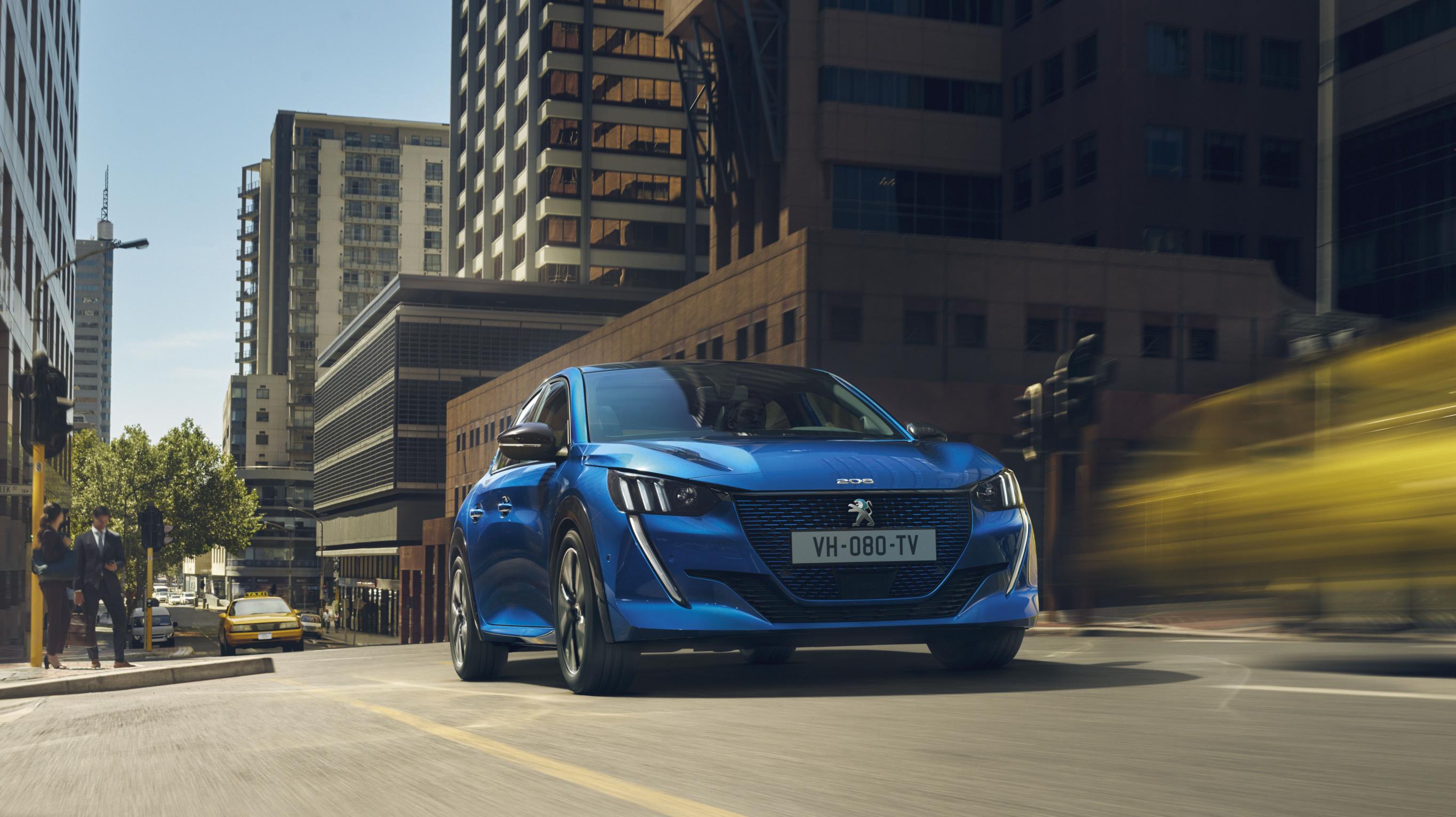 Peugeot’s resurgence as a premium brand is epitomised by the e-208. This little supermini looks utterly fantastic, and despite being small it has a highly impressive range of over 200 miles. Despite this, it still falls under the new price limits, so you still get your grant off the list price. 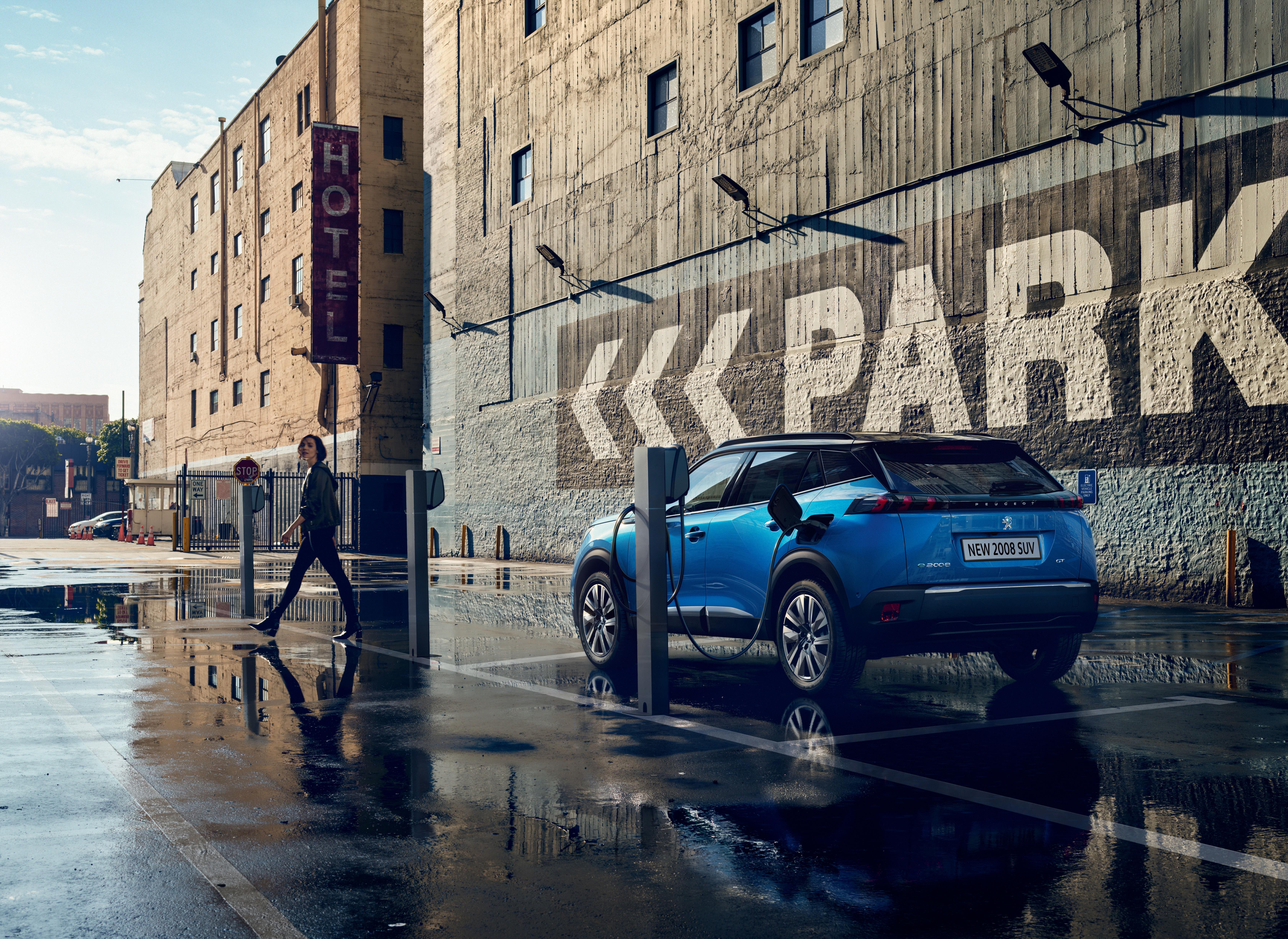 Another appealing electric vehicle from Peugeot, this time in the form of the e-2008 SUV. Being a little bigger than the 208 it’s a little pricier, which means some higher trims are not included. That being said, the lesser trims are still well-equipped and eligible for the grant. 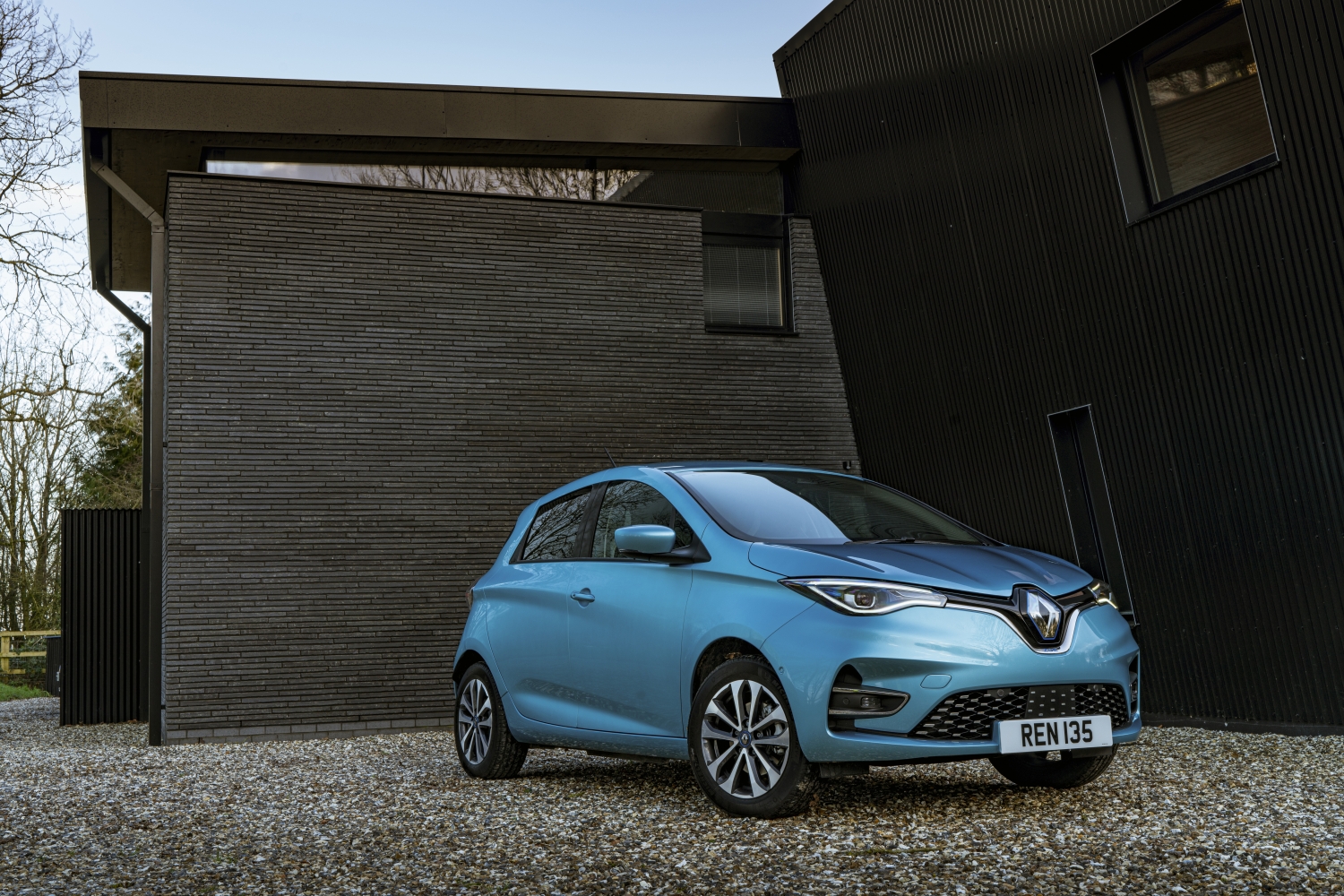 The Zoe is almost up there with the Leaf in terms of kickstarting the mainstream EV game, and the latest model is highly appealing. It has unique looks, and like the e-208, its diminutive stature doesn’t mean it’s low on range – it can go almost 250 miles, in fact. 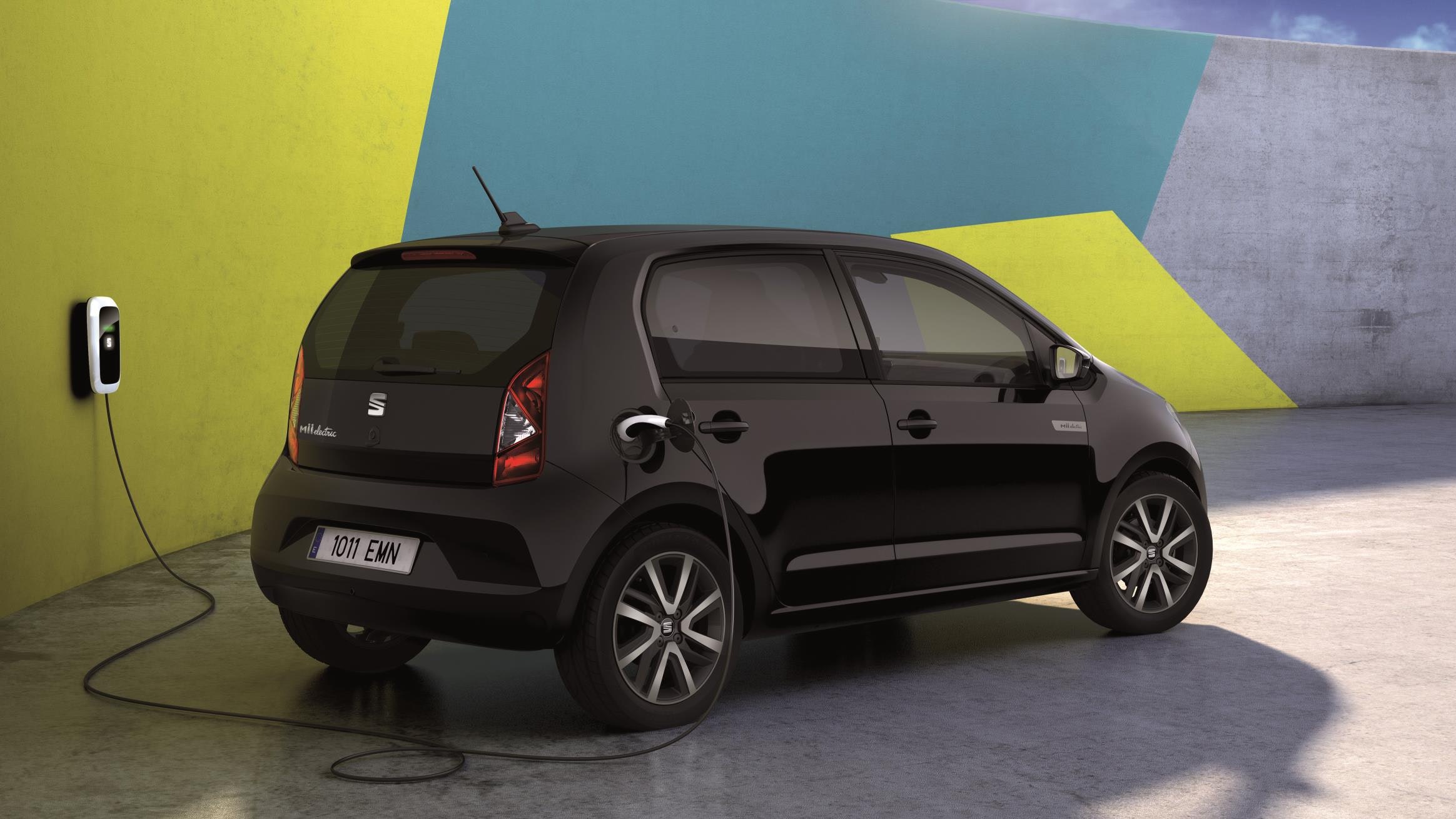 If you’re looking for a city car, the Seat Mii has long been one of the best – and now it’s only available in electric form. If you don’t need bundles of space its price looks hugely appealing; hovering around the £20,000 mark means it’s considerably less expensive than others in this list and can still go about 160 miles per charge. 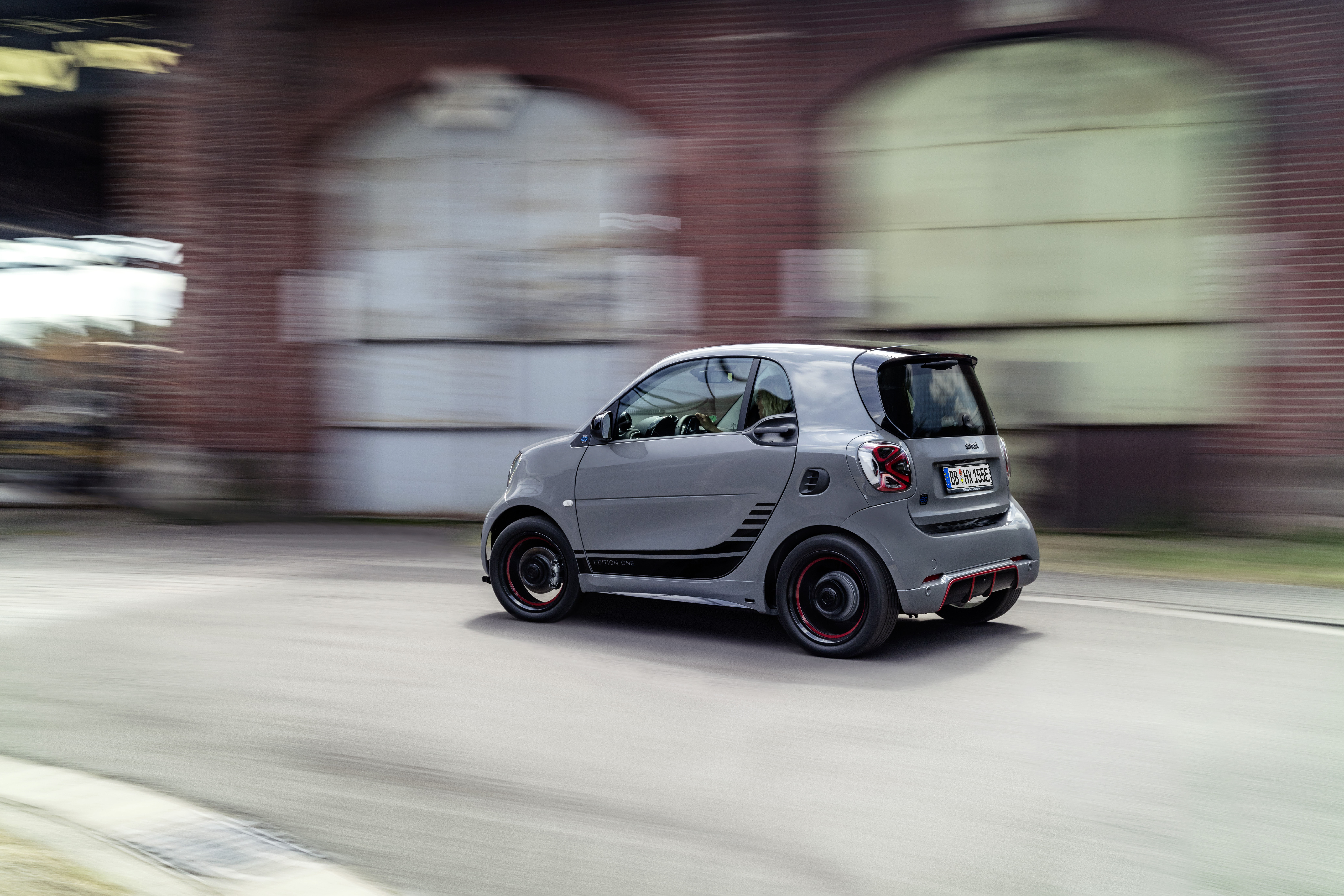 Smart has been making the ultimate city cars for a while now, so it was no surprise when these models became electric-only. At sub-£20k they seem like great value for money, but with a range of just 80-odd miles, they’re strictly for urban users. 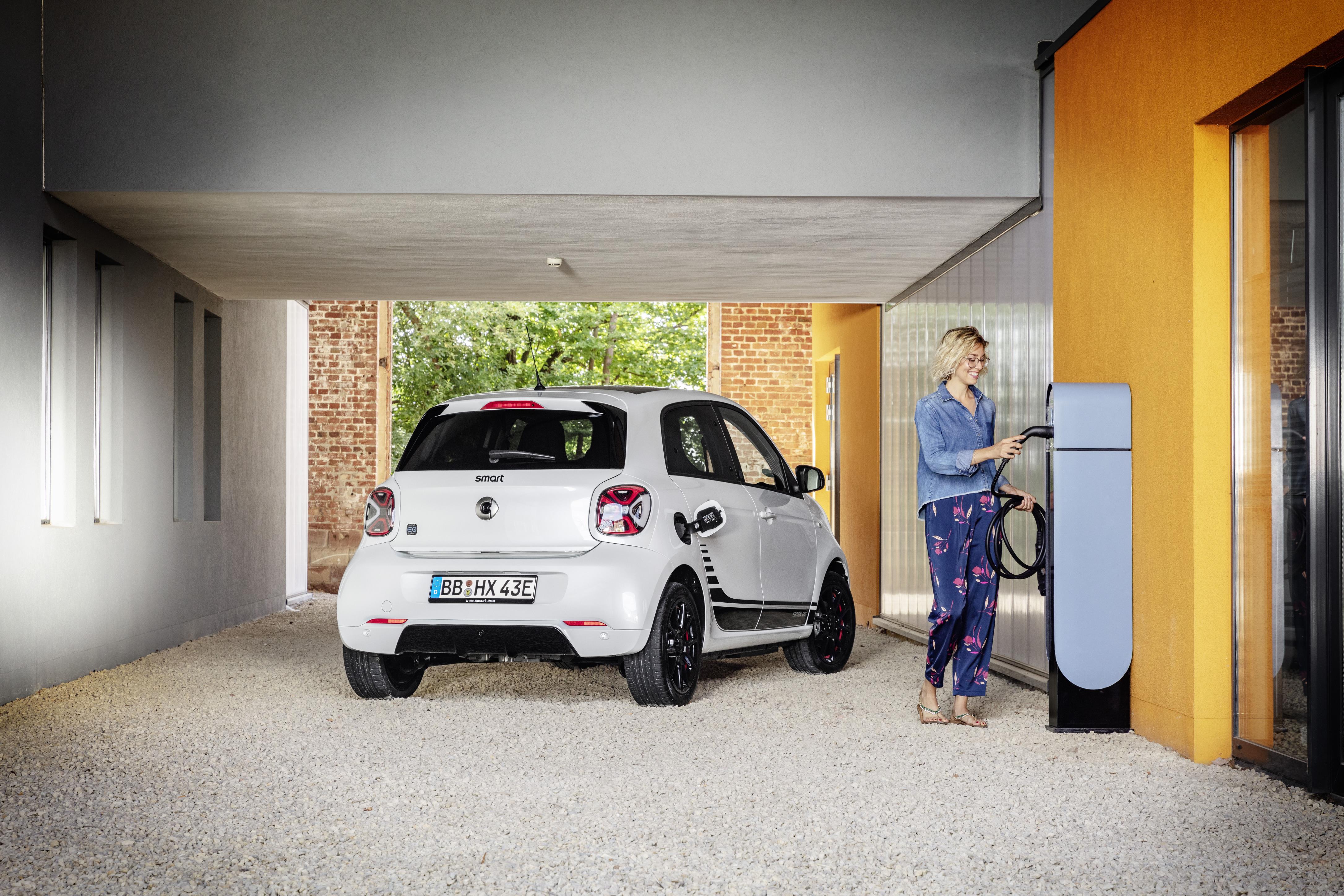 The Forfour is Smart’s more practical option. Though it’s still small by regular standards, it has four seats, making it better-suited to family life. With a sub-80-mile range it is, again, strictly for city life, but its pricing does make it an interesting choice. 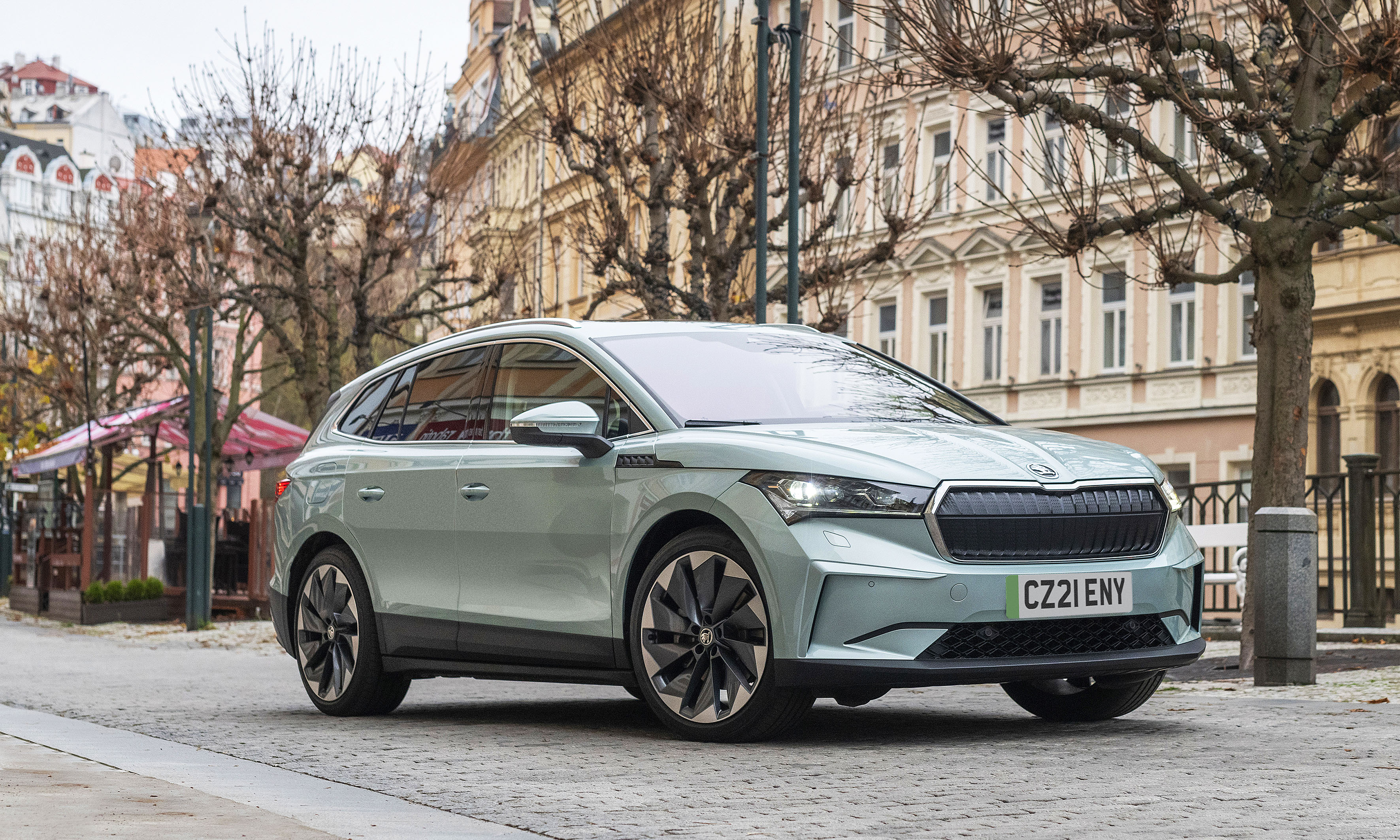 The Skoda Enyaq might be one of the most hotly anticipated EVs of 2021. It looks fantastic and comes with the Czech firm’s reputation for practicality and value for money. It is something of a victim of the new rules, though, as only the lower-spec, smaller-battery versions are grant-eligible. 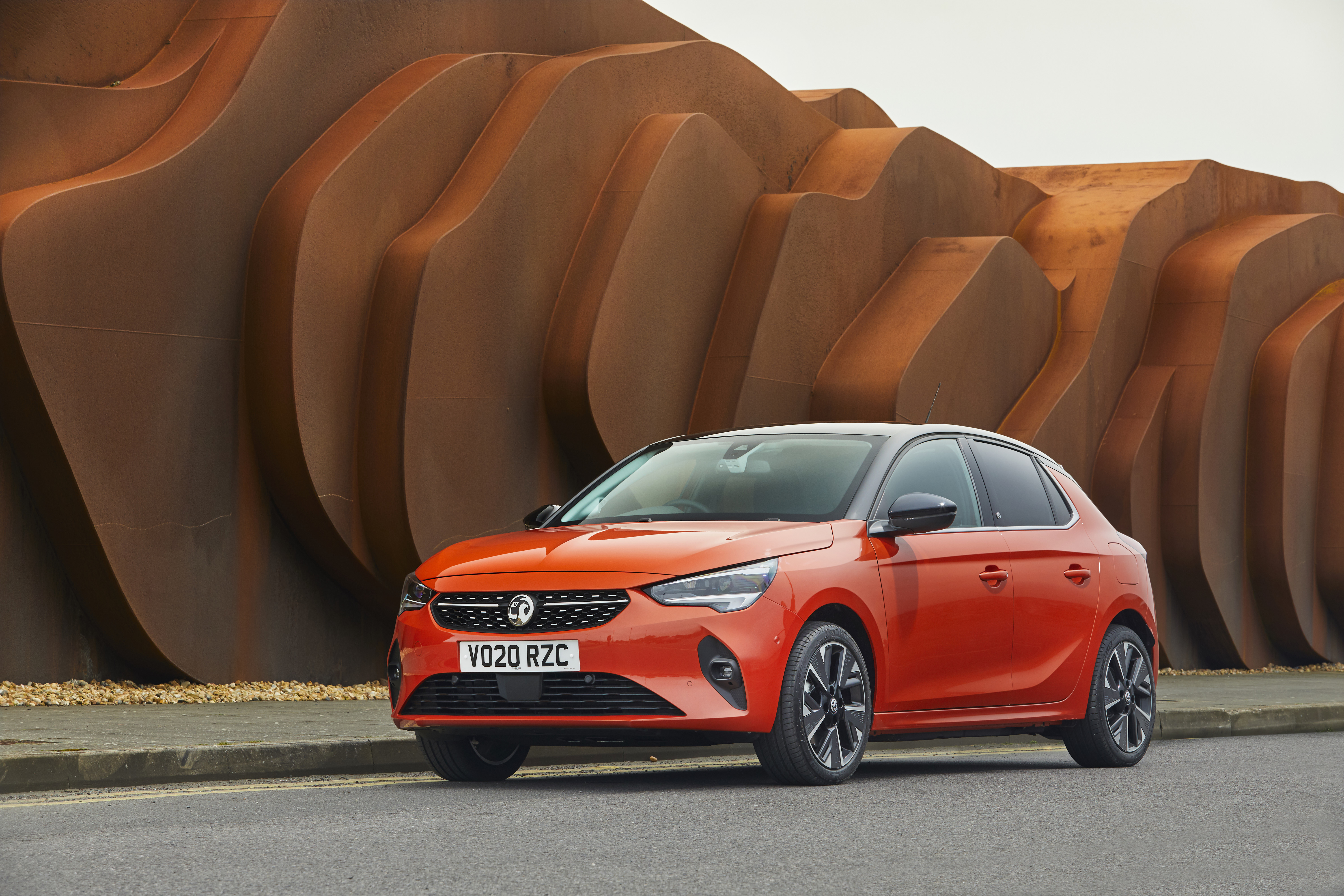 Vauxhall’s resurgence is picking up pace with the Corsa continuing to sell well. The new electric model only broadens its appeal, with its price comfortably under £30k thanks to the grant. 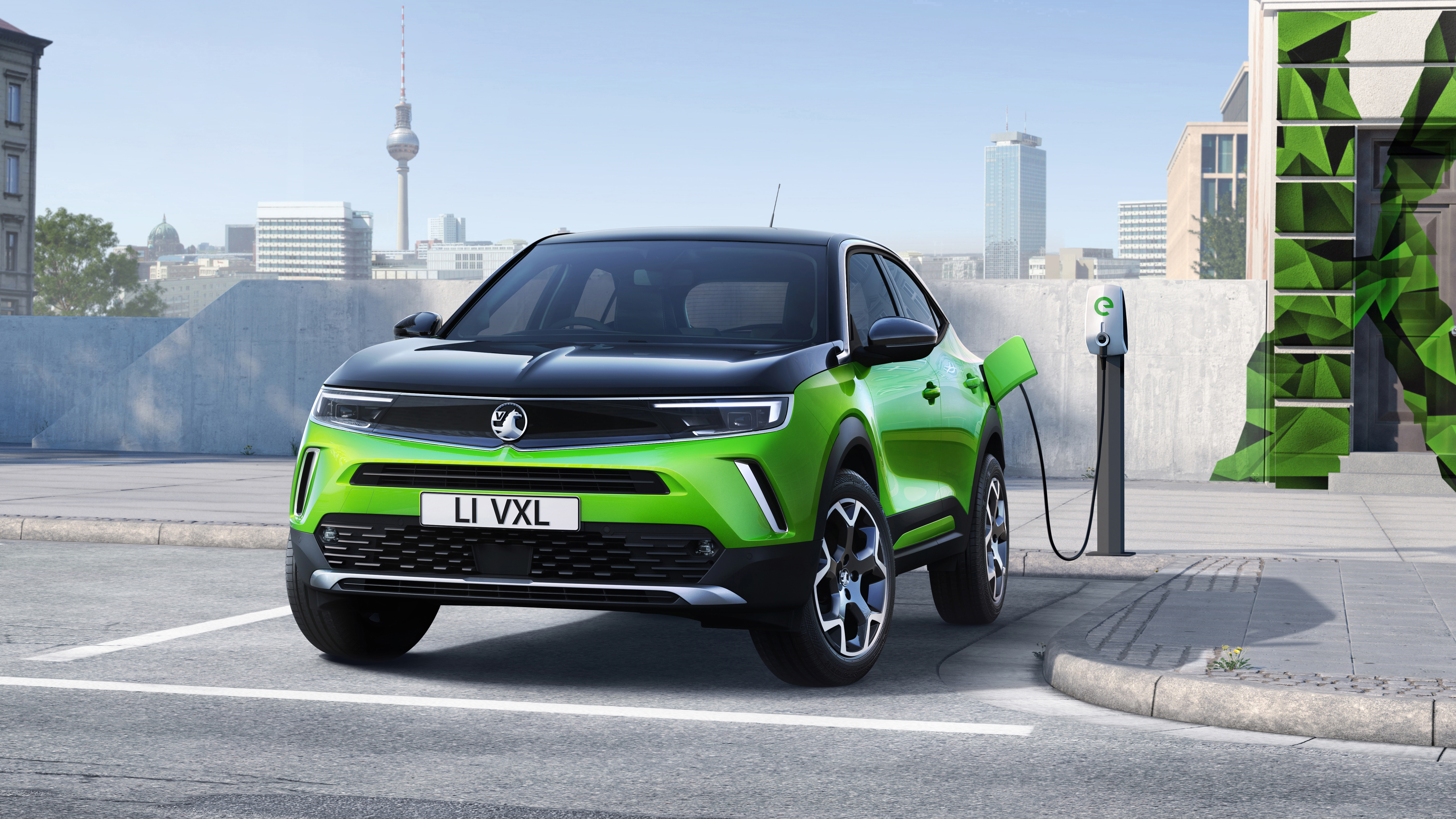 Vauxhall’s Mokka-e delivers a range of over 200 miles

Another Vauxhall that broadened its appeal with a zero-emission version is the Mokka-e. This cool-looking SUV just about fits in beneath the new price cap, helping it further undercut potential rivals. However, you can only get the saving on SE Nav Premium models. 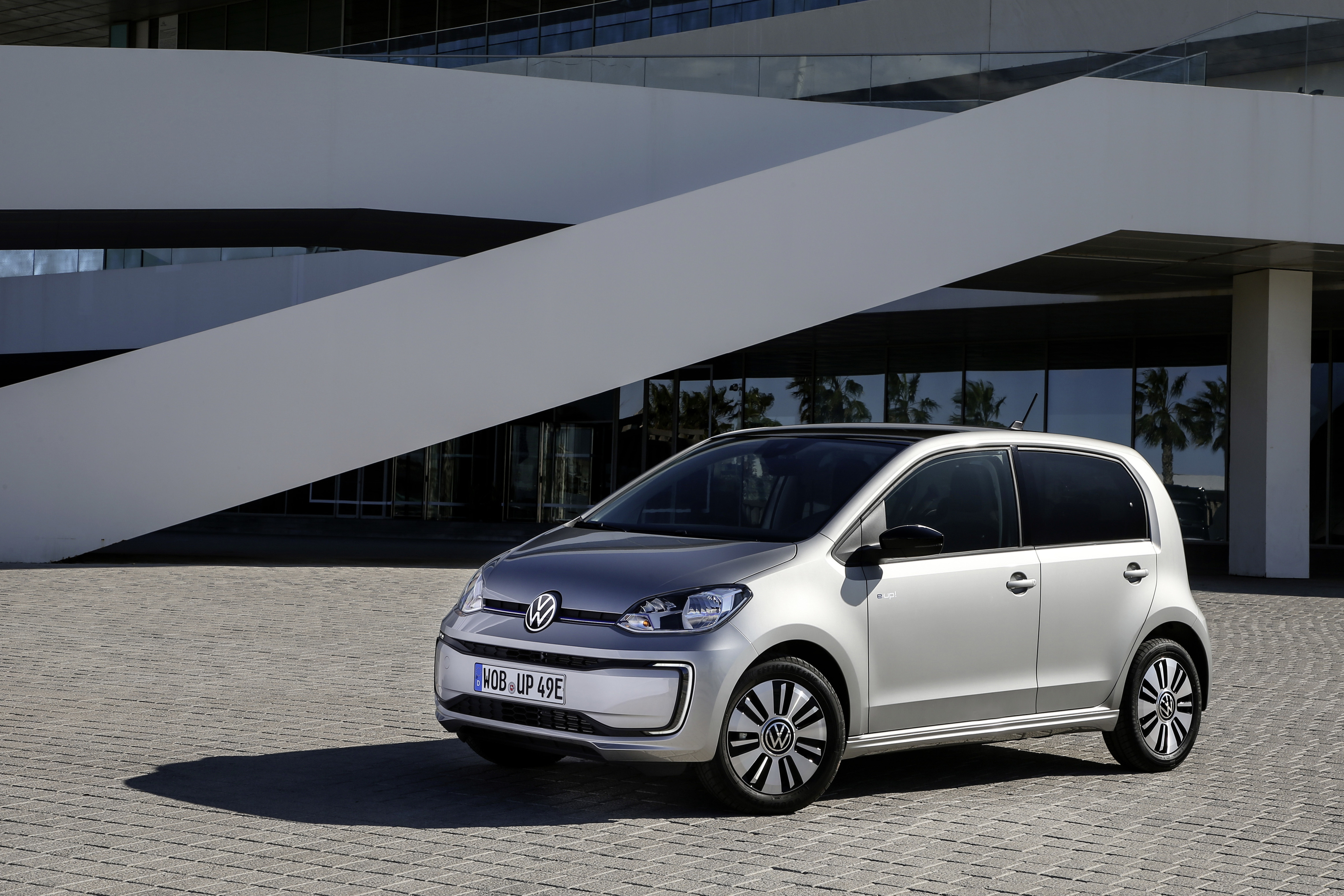 Much like the Seat Mii, the Up! is ideal for city drivers thanks to its tiny dimensions. Being the Mii’s sister car it has the same 160-ish-mile range, so the odd drive to the countryside is possible despite being very small.

Volkswagen wants the ID.3 to be the electric equivalent of the Golf, but this plan could have taken a bit of a hit in the UK because only the very entry-level model is now eligible for the grant. If you want higher trims you’ll have to pay a good chunk more.