The UK’s Electric Highway is getting an overhaul

1/3
Electric vehicle owners will get faster charging across the country.

Travelling the length and breadth of the UK in an electric vehicle is about to get a bit easier as the charging network is getting an overhaul.

Ecotricity and Gridserve have announced a partnership that will allow for charge points up and down the country to be upgraded to more modern equipment.

The work will see capacity doubled through the introduction of all three connection points – CCS, CHAdeMO and AC – as well as contactless payment. The companies will also introduce six to twelve 350kW chargers to future-proof some locations. 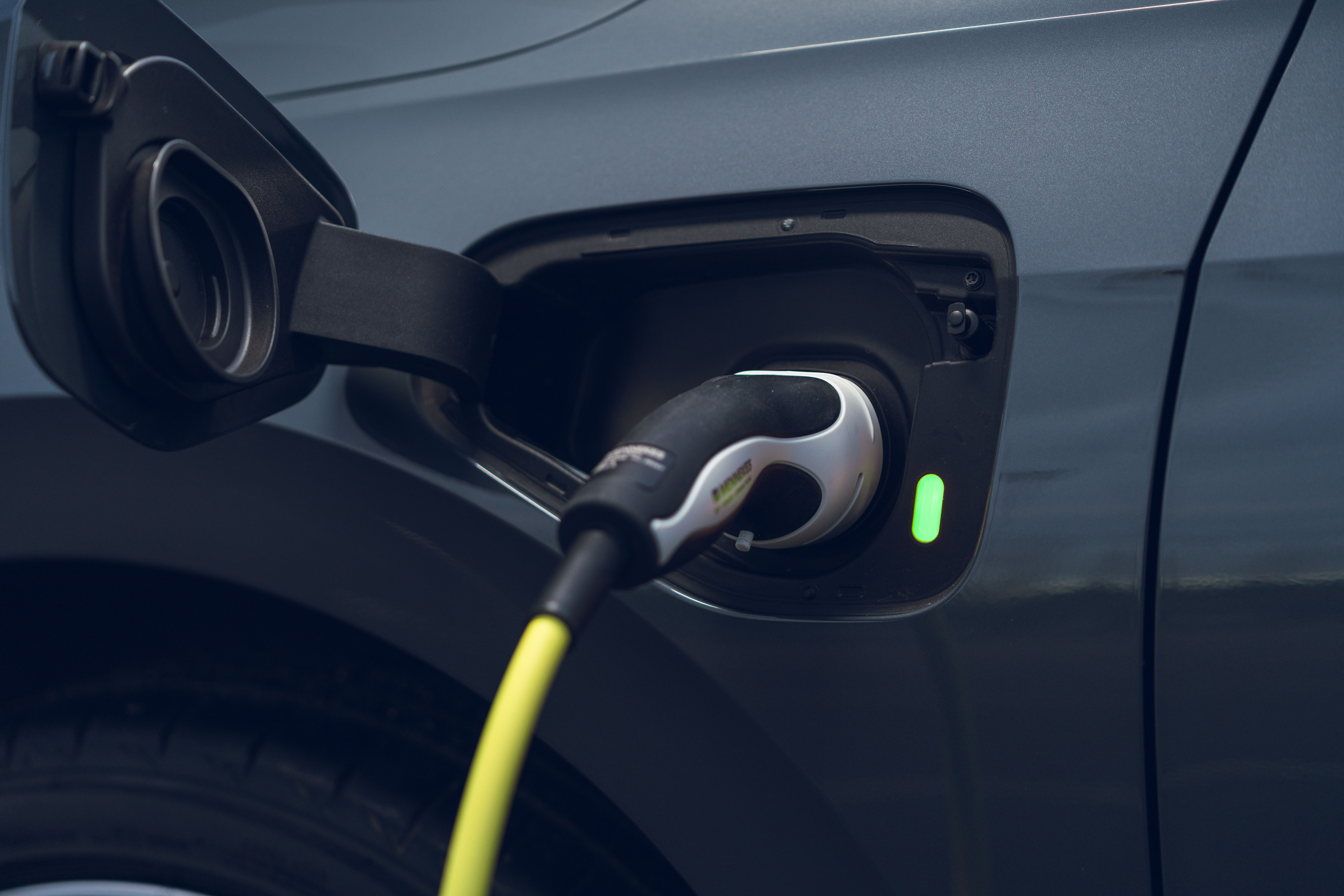 Dale Vince, founder of Ecotricity, said: “I’m a fan of Gridserve’s Electric Forecourt concept, their vision and passion in this space. To be able to work together to make sure the Electric Highway continues to lead the electric car revolution in Britain is an exciting prospect.

“The Electric Highway kickstarted Britain’s electric car revolution – one decade ago this summer – and together with Gridserve we have big plans for the second decade and the end of fossil powered cars.”

Toddington Harper, CEO or Gridserve, added: “I’ve been driving an electric vehicle for eight years, and the Electric Highway was the network that originally made that possible. It’s therefore a huge privilege for myself and Gridserve to take a role alongside Ecotricity in the next evolution of the Electric Highway.”

The UK’s ‘Electric Highway’ was introduced in 2011 to make long-distance EV driving more feasible. However, as charging standards have improved, these chargers have become increasingly less useful.

When they were introduced, much home charging was done via three-pin plugs and 7kw charging was considered fast. Now, homes can be fitted with 7kW chargers and public point standards have increased to 50kW, then 150kW and now at the fastest locations, 350kW.

Furthermore, electric vehicle range has increased with much bigger batteries, meaning slower chargers are even less useful than before.

Gridserve has taken a 25 per cent stake in the Electric Highway and will bring its own technology and expertise to the network, which will also get 24×7 support. The funding is coming from Hitachi Capital UK, which is a Gridserve shareholder.